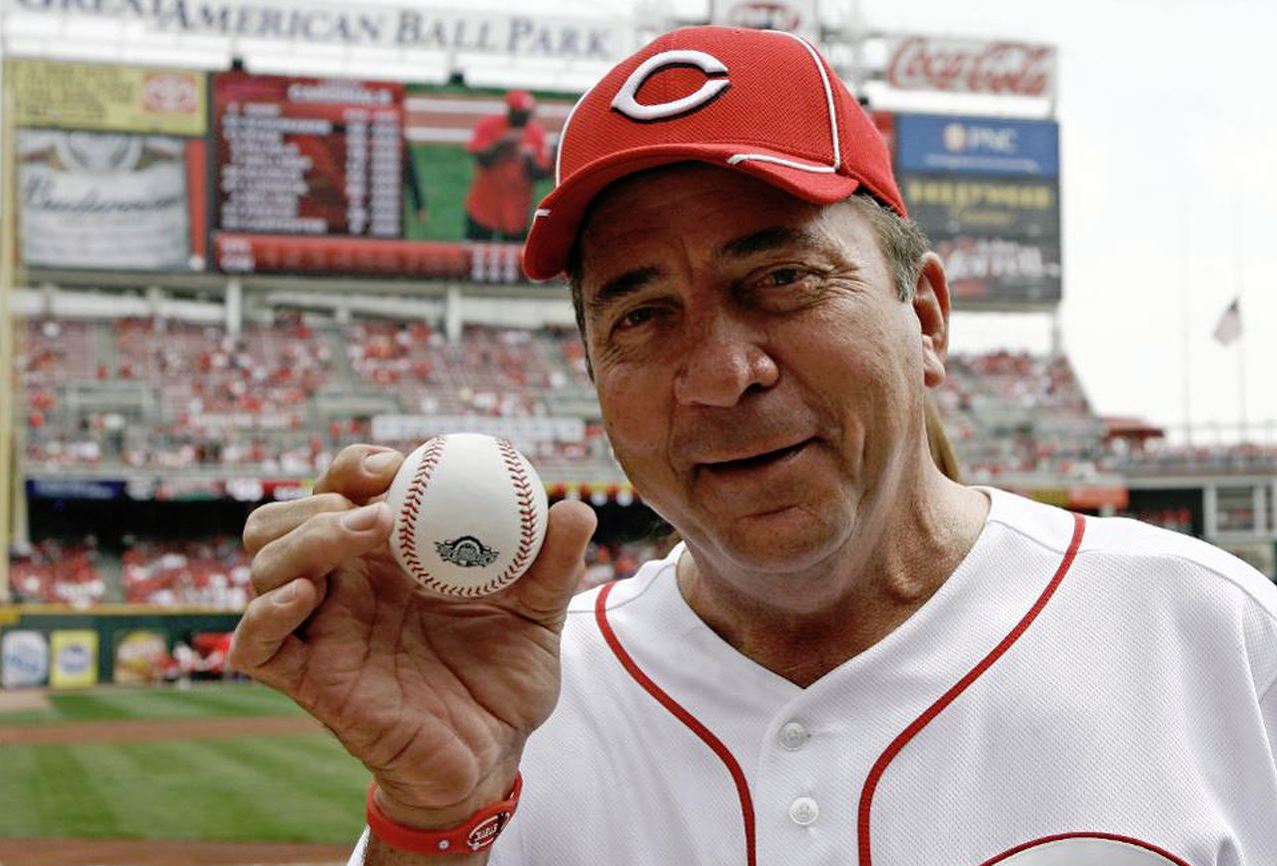 A generation after Johnny Bench’s last game, he remains the gold standard for baseball catchers of any era. By the age of 20 he had redefined how to play the position, and by 22 he was the biggest star, at any position, in all of baseball. Catching eventually took its toll, moving him to the infield by his early 30s and to retirement by age 35, but his first decade with the Cincinnati Reds was enough to make him most experts’ choice as the greatest catcher who ever played the game. Click for full biography. 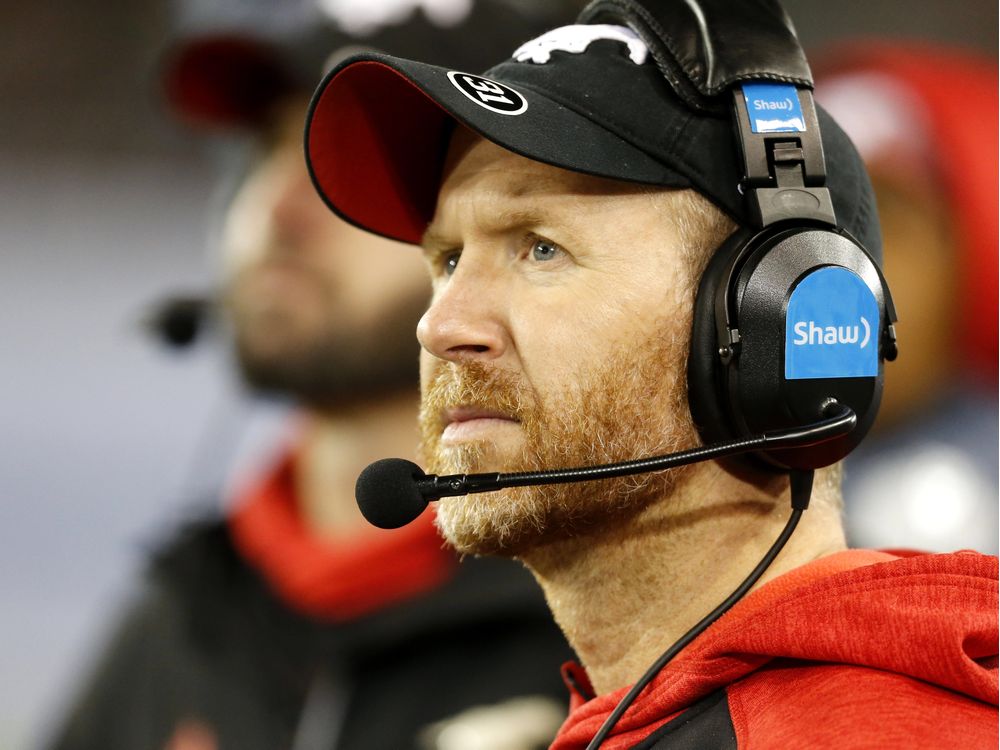 Dave Dickenson started his Canadian Football League (CFL) career with the Calgary Stampeders. During his first five years with Calgary, Dickenson participated in two Grey Cups, winning his first in 1998. Dickenson’s best season was during the 2000 campaign, where he was named a CFL and West All-Star, & won the Most Outstanding Player award. Once the 2000 season was over, the National Football League came calling and Dickenson decided to go south for the next three seasons. Click for full biography.

Colin Alexander Patterson (born May 11, 1960 in Rexdale, Ontario) is a former ice hockey player in the National Hockey League. He played hockey for three years at Clarkson University before signing as a free agent with the Calgary Flames. A skillful defensive forward, usually playing left wing, he was a finalist for the Selke Trophy in 1989. Click for full biography. 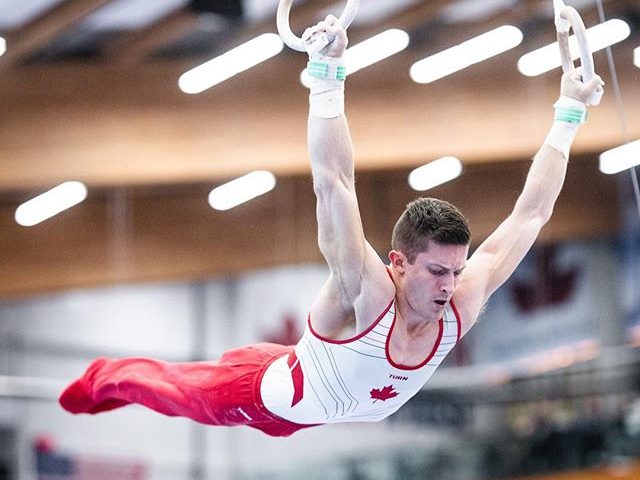 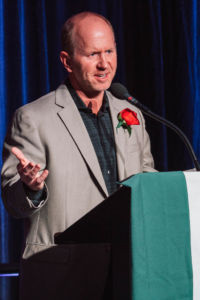 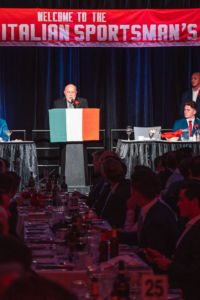 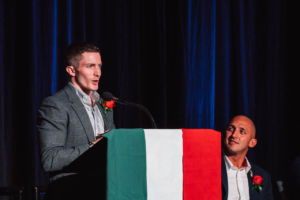 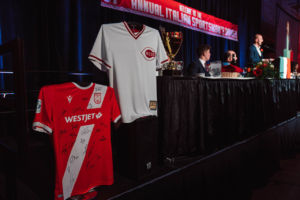 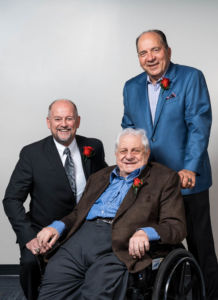 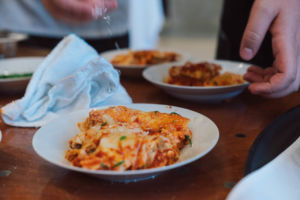 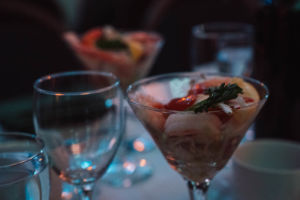 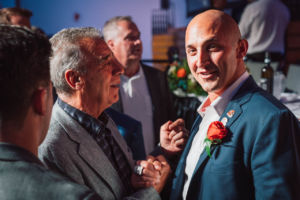 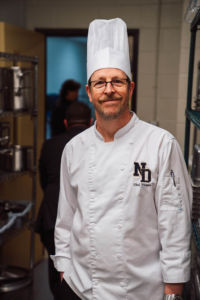 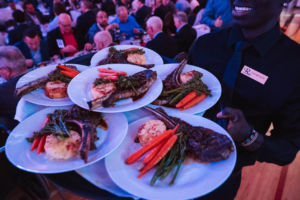 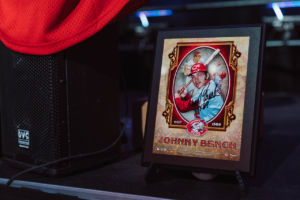 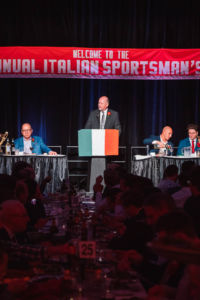 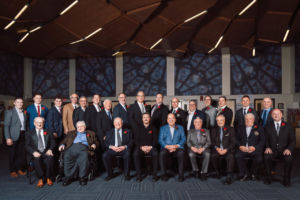 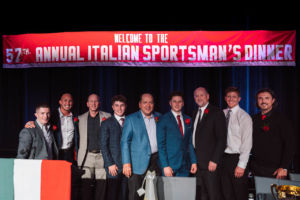 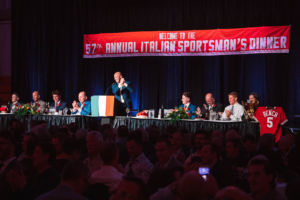 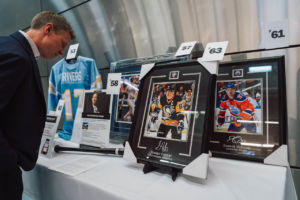 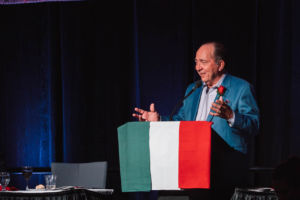 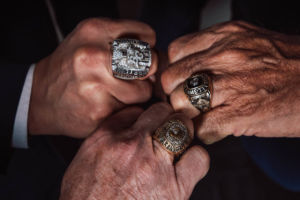 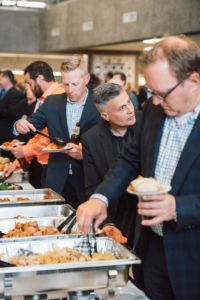 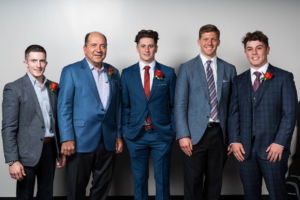 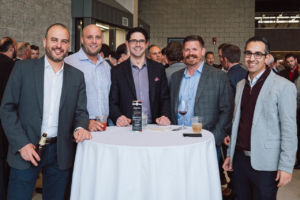 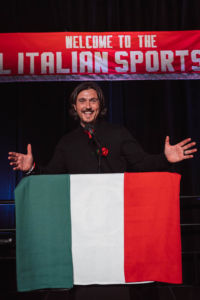 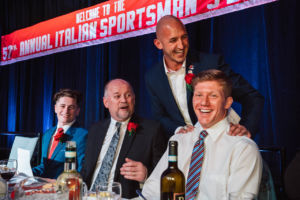 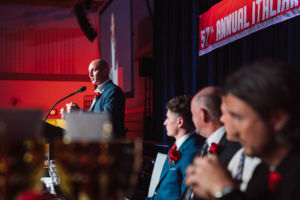